You are here: Home / Blog / Every Now and Then / Rumors of Coal 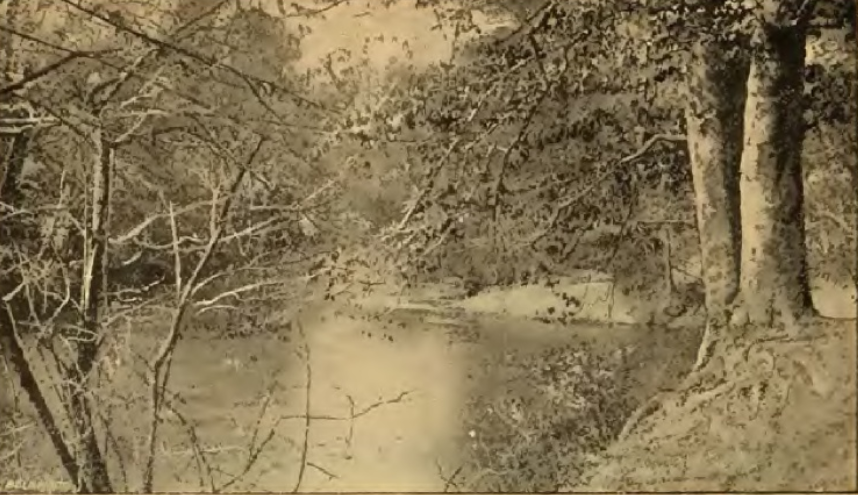 What comes to mind when I throw the word “rumor” out?

It seems that your response would have something to do with your own personal experiences concerning rumors. I think if we were all honest we would have to admit we might have had a hand in beginning a rumor, most certainly in sharing a rumor, and more than likely been subjected to a rumor about ourselves no matter if it was the truth or not.

It should be no surprise the impact rumors can have on society is studied quiet heavily by the psychology-types among us. A report titled A Psychology of Rumor was published by Robert Knapp in 1944. His study was based on over one thousand rumors during World War II that were printed in the Boston Herald’s “Rumor Clinic” column.

Knapp determined there were three types of rumors. The pipe dream rumor reflects public desires and wished-for outcomes. A bogie or fear rumor reflects feared outcomes, and a wedge is a driving rumor that is meant to interfere with group loyalty or relationships between individuals.

It seems I’m constantly running across rumors of the pipe dream type regarding the early days of Douglas County. Movers and shakers were constantly putting the word out regarding how wonderful the living conditions were here, and sometimes they stretched the truth a bit.

This past summer one of my Douglas County Sentinel columns dealt with a publicity piece that Joseph S. James, the first mayor of Douglasville wrote about the county.  Some of James’ claims included his promise that, “There are neither fleas nor mosquitos here, and the flies are less numerous than elsewhere. Snakes are scarce; and then again there is hardly any mud; owing to the character of the soil and the rolling nature of the surface; the hardest and longest rains scarcely leave a disagreeable trace for more than a few hours.”

Hmm, I’ve experienced plenty of those things here, and I live in an era where the county is more settled than when Mr. James was a prominent figure.

Of course, we forgive Mr. James for his comments because he was attempting to get folks to move here. He wanted the county to thrive for his own personal gain as well as for other folks to be successful, too.

All of this brings me to a major rumor that was bandied about concerning Douglas County in 1887. By that time Douglas County was firmly established being a young adult at 17 years of age.

On February 4, 1887 the Atlanta Constitution published an article titled “Is It a Coal Bed?”

Yes!  Coal had been found in Douglas County.

To be more exact it had been rumored in Atlanta the day before that anthracite coal had been discovered near Austell.  To be very precise the piece of coal was found when workmen were building a bridge over Sweetwater Creek near Salt Springs (now Lithia Springs).  Someone spotted the lump of coal in the bed of the creek.

The reporter with the Constitution interviewed S.S. Marsh of the firm Moore, Marsh & Company.  S.S. Marsh was the son of E.W. Marsh who along with his partners had first leased and then purchased the springs and would be the owner of the Sweetwater Park Hotel and Piedmont Chautauqua.

Wouldn’t it be a huge find if coal was discovered on or near their proposed resort property?

Wouldn’t that make the property more valuable and more enticing for future investors?

Apparently for a few days in February, 1887 the rumor of coal created quite a sensation here in Douglas County as well as Atlanta. It was determined the coal was of good anthracite quality. There were further rumors that a syndicate might form and the property would be developed to extract the coal.

Of course, Marsh and others that were interviewed tried to give enough information to keep the rumors flying, but constantly stated they “couldn’t say” when asked for specifics.

Rumors grew to include a natural gas find. Petroleum was mentioned.

A few days later on February 17th more mentions were made in the Atlanta paper.  A blurb stated, “It is claimed that Jacks Hill in Douglas County is full of coal.”

Further down the column the snippet in “daily news briefs” quotes the Douglasville Star stating, “Not having seen the coal ourselves, we are not prepared to say what is there and we wait developments. We trust that it may turn out to be a valuable bed. But since this excitement has begun we have talked to three different men, who say that they can show the outcropping coal in several places along Sweetwater Creek. One of them told us he could go to a spot eight miles from Douglasville and get a wagon load of coal in an hour by digging it out of the ground. We are not at liberty at present to give the names of these gentlemen, but they are responsible men and are considered reliable in all things.”

At this point the history of the coal find here in Douglas County goes a little flat. There are no further mentions of coal that year in the papers, and to date I’ve not seen any mention of a coal syndicate being formed.

Was the whole thing just a well-placed rumor that served its purpose and then quietly went away?

What about that piece of coal?  What happened to it?

I have to wonder since it was just found in the creek bed much like a gold-find was it conveniently placed in the creek for the workmen to find?

The picture with this post is a vintage photo of Sweetwater Creek at Holly Bend.